On the 13th of September 2011 Twitter released their own analytics tool, to help users gain a real in-depth understanding into how tweets were being received. The tool was initially released to a select user group, with plans to release analytics to a wider audience at a future date.

Well, after poking around the official discussions on Twitters own site, around a year ago official employees seem to have stopped replying to curious users wishing to gain access to the tool. Radio silence seems to be the answer from Twitter and users have been left mystified as to what happened.

After doing a little bit of digging on the analytics side, I started a bit of research on advertising and stumbled upon the answer I was looking for. It appears that at the moment, when you become an advertiser anlaytics is one of the perks you’ll get access to. Advertising is still in Beta and is open to US & Canadian users.

So analytics is still in full swing and is operational but it simply appears to come at a cost.

Can you see this tool being released to all users? Or do you think this will remain a perk for the big boys? 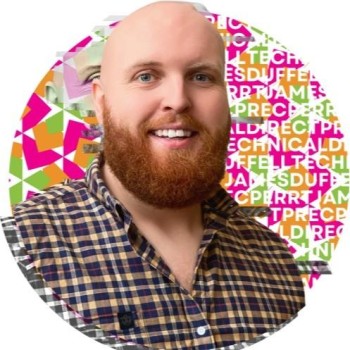