Millennials, Generation Z, Baby Boomers; these terms are bandied around a lot at the moment, particularly when it comes to marketing. If you’re thinking who the hell are generation X, nevermind Y & Z, then you’re not alone! In this blog, we’ll break down exactly who these generations are.

Why these terms though? Marketers have coined these in order to help them group and split potential markets. These groups have clear differences in; characteristics, culture, values and desires, all due to the changing society and environment they were raised in. For example, the early 2000s dot com bubble is a great contrast to the 1980s Cold War period. As a result, what they choose to consume and the way in which they consume it can vary enormously.

So why are Y & Z so important if X has been around for ages? Brands are hoping to jump on the next wave. Gen Y alone are predicted to spend $10 trillion dollars over their lifetime; little wonder that brands want to create long lasting intimate bonds that are profitable.

One of the most important things to consider is that these groups are a very quick and simple way to separate audiences; in reality, consumers are very complex individuals and therefore it’s simply not possible to market towards an entire generation.

If your business wants to talk to Millennials and Generation z, don’t hesitate to contact the team at 3ManFactory. We specialise in marketing towards these audiences; through a combination of experience, knowledge and reliability. 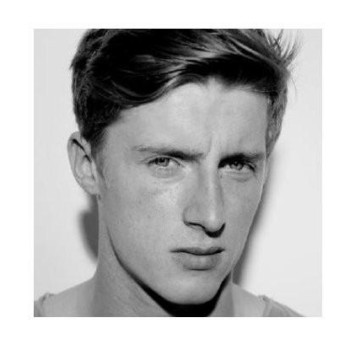