Last week we told you all about Google+ launching their Custom URL feature, and we also told you about our qualms surrounding the options available and how restricted they were. Well, it seems that it’s not just us scratching our heads over the update, because Google+ themselves have issued a statement to answer the “overwhelming number” of questions they’ve received.

They’ve hastily pointed out that as of yet there are no user mechanisms in place for altering the URL’s suggested to you – so, if, like us you were offered a URL with “couk” on the end, or a variation of your name out of sync with the rest of your social media accounts, as of yet there is no way to change this. It really is Google’s way or the highway with this one.

They’ve also pointed out that changing your name on the social networking site won’t affect your options – they already know who you are and try as you might, there’s no fooling them into claiming an alternate URL.

Finally, they’ve simply asked for people to give them feedback; although from the tone of the statement released this week it seems as though they’ve been receiving it by the bucketload since the launch of the Custom URL feature.

Here at the factory we’re less than impressed with the feature so far, Google+ have brought this feature out really late in the day and the execution has been fairly poor, what do you think? 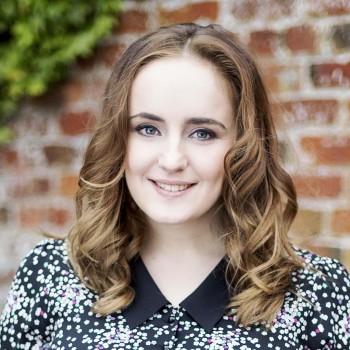